FacebookPinterestMessengerTwitterEmail
5 years ago| by Angie Finlay

Important Differences and Similarities Between the Two Conditions

Diabetes is a serious disease, and unfortunately, it’s on the rise in America. In fact, the diabetes epidemic is taking new forms, with many cases of type 1 diabetes manifesting later in life, and a sharp increase in the number of type 2 diabetes diagnoses during childhood.

Around 95 percent of diabetics suffer from type 2 diabetes, while only 5 percent have type 1 diabetes. The two conditions are similar in some respects, but they are very different diseases in other ways. Learn how and where they differ for a better handle on diabetes management and treatment.

What All Diabetics Have in Common

Whether you suffer from type 1, type 2 or gestational diabetes, one thing is for certain: your body does not use insulin as it should. As a result, your body can’t get the energy it needs, and unless the problem is corrected, your health will suffer significantly.

It's important to understand that anyone can get diabetes — you can be skinny with type 2 diabetes, just as you can be overweight and never develop it.

Insulin is an incredibly important hormone for metabolism. It’s produced in the pancreas, where it is exported to into your bloodstream to help deal with the glucose you get from food, turning it into energy for your muscles to use right away, and back-up energy to be stored in your fat cells and liver cells. Without insulin, that glucose cannot get into your cells, and they lose the ability to function well.

Toxic levels of blood glucose can begin to affect the organs, especially the kidneys, heart and eyes. Uncontrolled diabetes can lead to kidney failure and blindness, increase your risk of heart disease, and interfere with your circulation.

How Are Diabetes and Hot Flashes Related?

1 year ago| by Natalie Saunders

While diabetes can cause many other health deficits, it can also damage the human nervous system. Find out how diabetes and hot flashes are related.

When circulation is affected, blood won’t be able to reach your extremities very easily. As the tissue begins to starve, your nerves can falter, infection can set in, and cells may begin to die. Foot or leg amputations are not uncommon when diabetes is mismanaged for a long time.

Key Differences Between the Two Types of Diabetes

While different cases of diabetes have some things in common, there are a few distinct differences between the two main types of the disease. When they begin, how they manifest, and the complications that can arise will help determine which type of diabetes is at play.

Type 1 diabetes was once called juvenile-onset diabetes because the symptoms typically show up early in life. In America, the average age for diagnosis in 14, although the condition can begin any time before age 40. Type 1 diabetes results more from genes than lifestyle choices, but experts suspect that certain environmental factors can trigger the faulty genetic response.

Type 2 diabetes can be traced to genetic factors, but lifestyle choices play a much bigger role. In turn, most cases are diagnosed in adulthood, years after bad habits have had the chance to interfere with your metabolic processes.

In type 1 diabetes, the body’s immune system attacks the cells in the pancreas that make insulin. When those cells stop producing and releasing insulin, the body cannot process the glucose in the blood, and you enter a state of hyperglycemia.

In the early stages of type 2 diabetes, there is enough insulin in the body, but your cells fails to use it quickly and completely. As your resistance to insulin increases, you need more and more insulin to get the glucose to your cells, and eventually your body can’t keep up with demand.

The symptoms of type 1 diabetes can come on suddenly, when an infection or other event triggers the condition. One of the most common early and sudden symptoms is extreme thirst, and along with that, increase urination (too much glucose in your blood leaves you in a state of dehydration). Digestive distress, weakness, abdominal pain and irritability are other early symptoms to watch for; weight loss, rapid heart rate, and low body temperature are some measurable signs of the disease.

Type 2 diabetes symptoms develop gradually as your cells become more resistant to insulin. However, many of the symptoms are the same as those of type 1 diabetes, like extreme fatigue (as your cells aren’t getting the energy they need), extreme thirst and hunger, as well as weight loss. You might also contract more infections, and find that wounds take a long time to heal. Blurry vision could result when your body pulls fluid from your eyes in an effort to rehydrate.

Controlling Each Type of Diabetes

Treating any type of diabetes will likely involve a lifestyle change. After all, a wholesome, balanced diet and regular exercise can make a huge difference in blood sugar balance. However, extra measures are often necessary, especially for type 1 diabetes.

Since your pancreas does not produce insulin when you suffer from type 1 diabetes, you will need to monitor your blood sugar frequently, and inject yourself with insulin every day. Advanced cases of type 2 diabetes will also call for insulin injections, although this condition is often managed with lifestyle changes and oral medication.

While there is no known way to prevent type 1 diabetes, there’s plenty you can do to ward off type 2. Recent research has shown that even moderate weight loss and a bit of a boost in your exercise routine can reduce symptoms dramatically, and even reverse some damage to your body. The important point to keep in mind is, although diabetes is a serious disease, you have the power to control the effects and raise your quality of life. 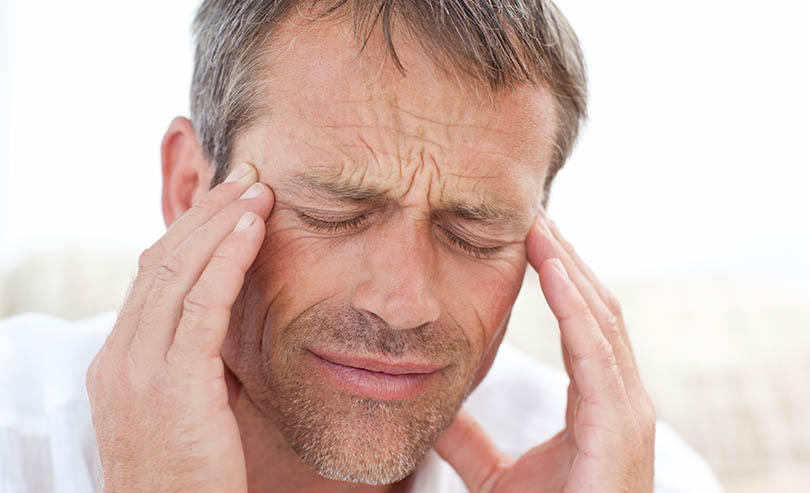 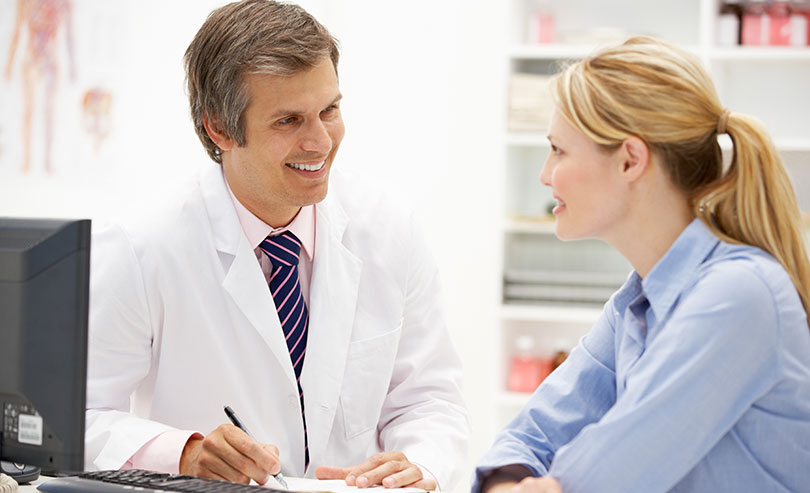 Diabetic Living8 Treatment Options for Diabetic Neuropathy
you may also like

Diabetes SymptomsWhat are the Symptoms of High Blood Sugar Levels? 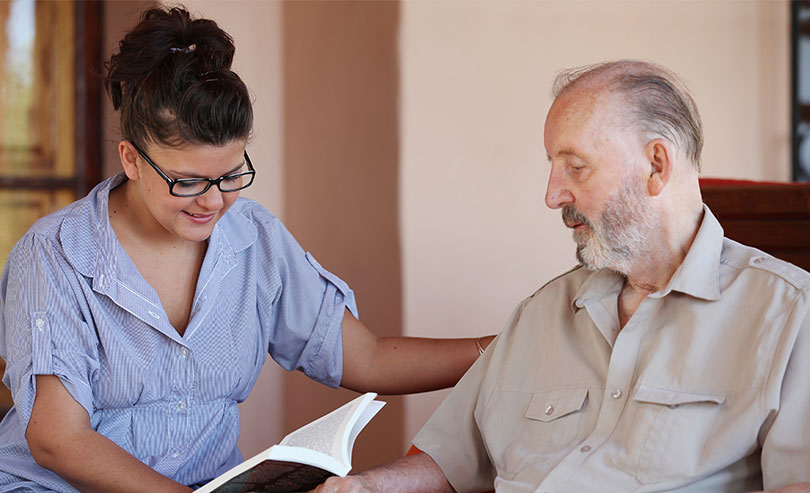 Diabetes SymptomsWhat Are the 4 Types of Diabetic Neuropathy?