Type 3 diabetes is a proposed term for Alzheimer's disease due to an insulin resistance in the brain or for those who are dual-diagnosed with type 1 and type 2 diabetes.

FacebookPinterestMessengerTwitterEmail
4 years ago| by Colleen Kelly

There are a couple of schools of thought on what exactly “type 3 diabetes is” – so let’s take a look.

One particularly well-known research study believes that a certain type of diabetes may be linked to Alzheimer’s.  This study was conducted on Mayo Clinic campuses in Rochester, MN and Jacksonville, FL. It evaluated the use of a new insulin nasal spray to treat Alzheimer’s symptoms.

Neuroscientist Dr. Guojun Bu states, “This study has furthered our understanding of the gene that is the strongest genetic risk factor known for Alzheimer’s disease. About 20 percent of the human population carries this riskier form of [the gene] APOE, called the E4.” Dr. Bu goes on to say that upwards of 50 percent of Alzheimer’s cases are likely linked to APOE4, according to this study.

So, which of these is really type 3 diabetes? Neither, really, at this point. Both are still being studied – but I’ll tell you a bit more of what I’ve found in my own research.

“Double diabetes” is most likely almost exclusively caused by carrying extra weight. According to Everyday Health, “Researchers believe that controlling obesity may be crucial to getting to the bottom of the double-diabetes phenomenon. One theory, currently being tested, is that obesity may trigger double diabetes. This is either because it overworks the pancreas or destroys the autoimmune system.”

Symptoms of the Alzheimer’s-related diabetes are trickier than the classic diabetes symptoms that we are so familiar with.  These symptoms are related to dementia and early Alzheimer’s and include:

Symptoms of “double diabetes” are elusive. As with symptoms of diabetes in general, they exhibit themselves only when blood sugar levels are at their extremes.

Typically, someone with “double diabetes” will treat their diabetes with insulin. This may mean that their blood sugar can vacillate between hyperglycemia if they do not administer the correct amount, or hypoglycemia if an error in dosing is made. Either of these can also happen for unknown reasons.

Treatment of “type 3” diabetes – regardless of whether it is the “double diabetes” OR related to Alzheimer’s disease – is multifaceted.

We know that both types are most likely related to being overweight or obese. Therefore, a weight loss can help!  In fact, losing just five to seven percent of total body weight can stop organ damage caused by hyperglycemia.

A diabetes watch is an efficient piece of technology used to monitor blood glucose levels. Read more to find out if it's right for you.

Both disease types benefit from smoking cessation. There are a few ways on how you can quit smoking, from using nicotine replacement therapy to trying the cold-turkey approach. There are plenty of online resources from the Centers for Disease Control or if you're looking for physical resources, discuss with your doctor about your smoking cessation options.

For “type 3 diabetes”, treatment may include will involve slowing the progression of Alzheimer’s disease. Medications may include:

Can Type 3 Diabetes be Reversed?

Alzheimer’s related to “type 3 diabetes” can’t be reversed. It can possibly be prevented. Here are some tips at prevention:

However, “double diabetes” can be prevented.

Everyday Health notes, “According to reports from the Children's Hospital of Pittsburgh, about 25 percent of children with type 1 diabetes also show symptoms of type 2.”  With so many children having “double diabetes” prevention is key.  So, how can we prevent “double diabetes” from occurring?

As difficult as it may be, healthy eating is at the core of prevention of “double diabetes.”  It should also start at a young age.  Parents should teach their young children how to eat healthy when they are young – and should be good role models for healthy eating.  This will help to ensure that their children are at a healthy weight.

Exercise also helps to prevent excess weight gain.  Getting into a routine at a young age will allow children to get into a habit that they will enjoy for life.

What if you’re an adult and you have type 1 diabetes (or the “double diabetes” that we’ve been talking about!), and you have not been a healthy eater or did not enjoy exercise growing up?  Is it too late for you?

It is never too late for a change. In general, “the goal is to follow a well-balanced diet, keep servings sizes under control and make sure your body has enough insulin to handle the foods you eat. The key is to know how different foods will affect blood sugar and how to coordinate the amount and types of insulin you take before a meal.”  If you don’t know where to start, contact a certified diabetes educator (CDE) or registered dietitian (RD) for assistance.

What about an exercise plan? First, get cleared for exercise with your physician. The easiest thing you can do is get walking!  You can purchase a step-counter and shoot for a certain step goal – and each time you attain it, increase it a bit higher the next week. Individualize your goals with your physician.

The Verdict on Type 3 Diabetes

Type 3 diabetes, double diabetes… both are complicated diseases and can be difficult to treat. The best thing you can do for yourself is to prevent them from occurring in the first place.

Diabetic Living9 of the Best and Worst Breakfast Foods for Diabetics

Diabetic Living5 Things to Consider When Choosing a Glucose Meter 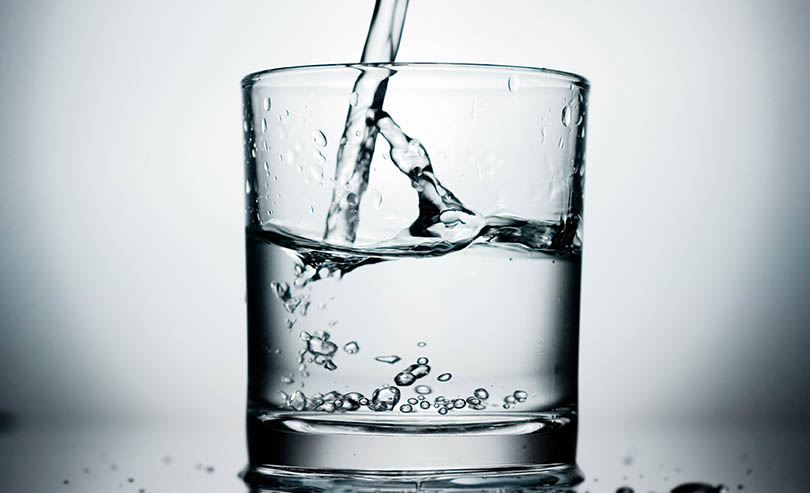 BlogAre There Any Side Effects of Diabetes?